Fourth of July weekend (or in this case, the weekend immediately following the fourth since the holiday was on a Thursday this year) is often spent at a lake, barbecuing, drinking, and watching fireworks. Some people like to do things a bit differently though and backpack up to an alpine lake! 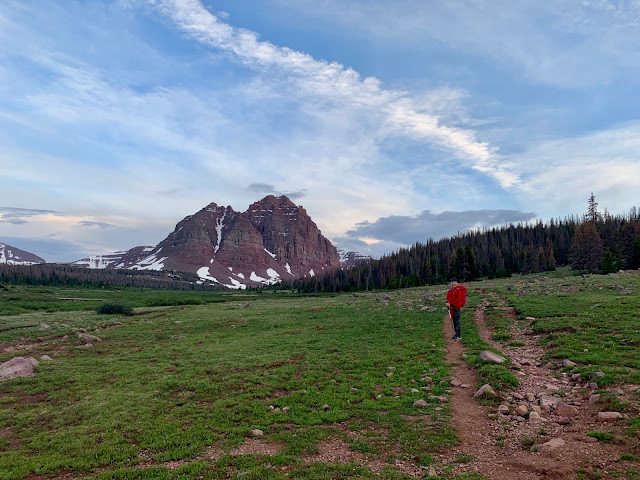 One of our employees, Jake Hirschi, and his son, Isaac decided the latter was more their style. They set out on a 24 mile overnight trip in search of big trout, and their timing could not have been better. 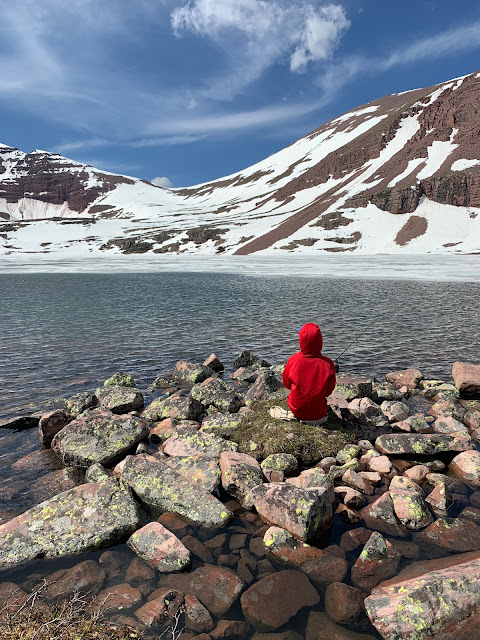 Red Castle Lake, in Utah's Uinta Mountains, is still 95% frozen. But the 5% that is open water is full of hungry monster trout. It is the deepest lake up there and doesn’t winter-kill. These fish have been under ice for 9 months!! If you get there first, prepare for the best fishing day of your life. 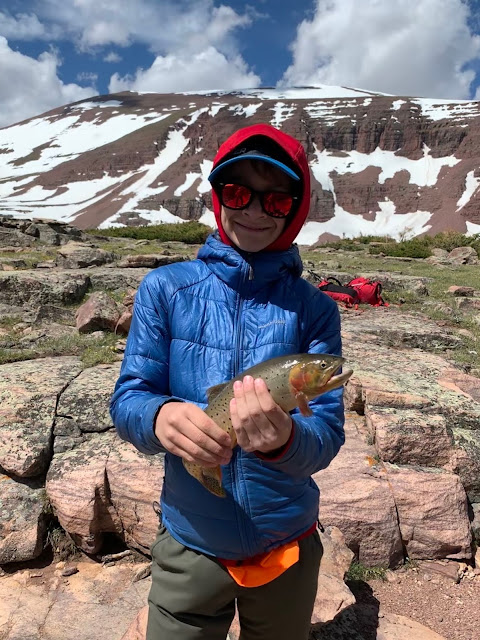 They brought along a Peregrine Kestrel UL to sleep in since they expected mosquitoes, but Jake says, "There were plenty on the hike in, covering everything if we stopped, but zero above 10,500 feet. 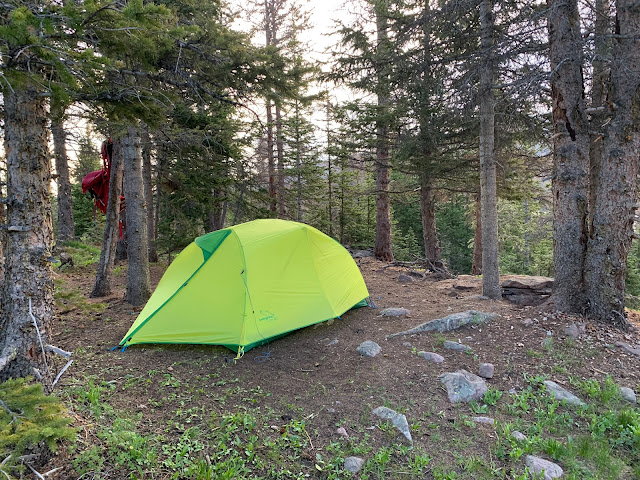 Isaac found a cached 4 man raft, paddles, 2 life jackets and an air pump under a cave at 11,300 feet. Unfortunately, the marmots had done their work turning someones treasure into trash. Being Boy Scouts, they decided to leave no trace and carried it all out. Over 30 lbs of trash between them no doubt made the return trip a bit more of a workout than planned. 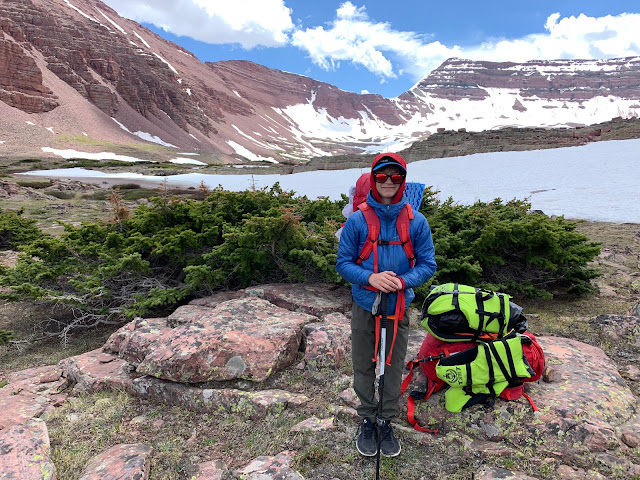 Liberty Mountain Distributes the following gear used on their journey-

Liberty Mountain does not distribute-

Share this article with a friend:
Posted by Liberty Mountain